After the domestic Titanium Dioxide Dragon Enterprise issued a price increase letter, more than 23 manufacturers have followed suit, and the price adjustment range is 500-800 yuan/ton. This is a rare collective price increase this year. The price of titanium dioxide is rising, and many companies have indicated that orders are sufficient and inventory is tight. However, since 2018, some domestic enterprises have raised the price of titanium dioxide, but the transaction price has not risen and fallen, and the performance of "Wolf is coming" has been repeated many times. Then will the price increase letter really rise?

The overall price of titanium dioxide since the first half of 2018 has shown a downward trend. Taking the southwestern region as an example, the rutile titanium dioxide decreased by 2.45% from the beginning of the year of 16,750 yuan / ton to the current 16,350 yuan / ton. Although the price in the middle part of the region has risen slightly, but due to the lack of downstream demand, the price quickly fell. Will this collective price hike be a small operation with thunder and heavy rain?

At present, it is generally in the off-season, and the dragons are moving up, and other producers are following suit. However, in the case that the downstream receiving intention is not strong, the actual market transaction is not ideal, or it can only play a role in stopping the price stability. In addition, some time ago, after the operation of the two major manufacturers of Long Hao and China Nuclear, the price increase letter came out soon, which forced people to think about whether they are engaged in the strategy of hunger marketing. The future direction of market price development depends on the sustainability of the price increase of the long-term enterprises. However, there is no demand increase, performance is slightly weak, and the market still has long and short factors.

Meticulous division of labour, consecutive processes, professional of manufacture and high standard equipment ensure the high quality of the machine.

Factory introduced high precision maching tools, with the equipment of cutting machine tools, heattreating facilities, check out test sets and painting facilities, the processing ability for middle and large size machine, reach a high level in plastic industry while the quality if the machine is ensured at the same time.

All kinds of fruit and vegetables containers can be designed and produced by this machine.

All production line can be provided.

The strengthening design of template is carried out through multiple times of optimization design of major components such as template, based on the analysis of finite element software, which both guarantee the lifetime of template and protected mould.

The tie rod of each machine model has passed the test by professional testing organization, which means that, the deflection of tie rod is within reasonable scope while guaranteeing the operation of machine. 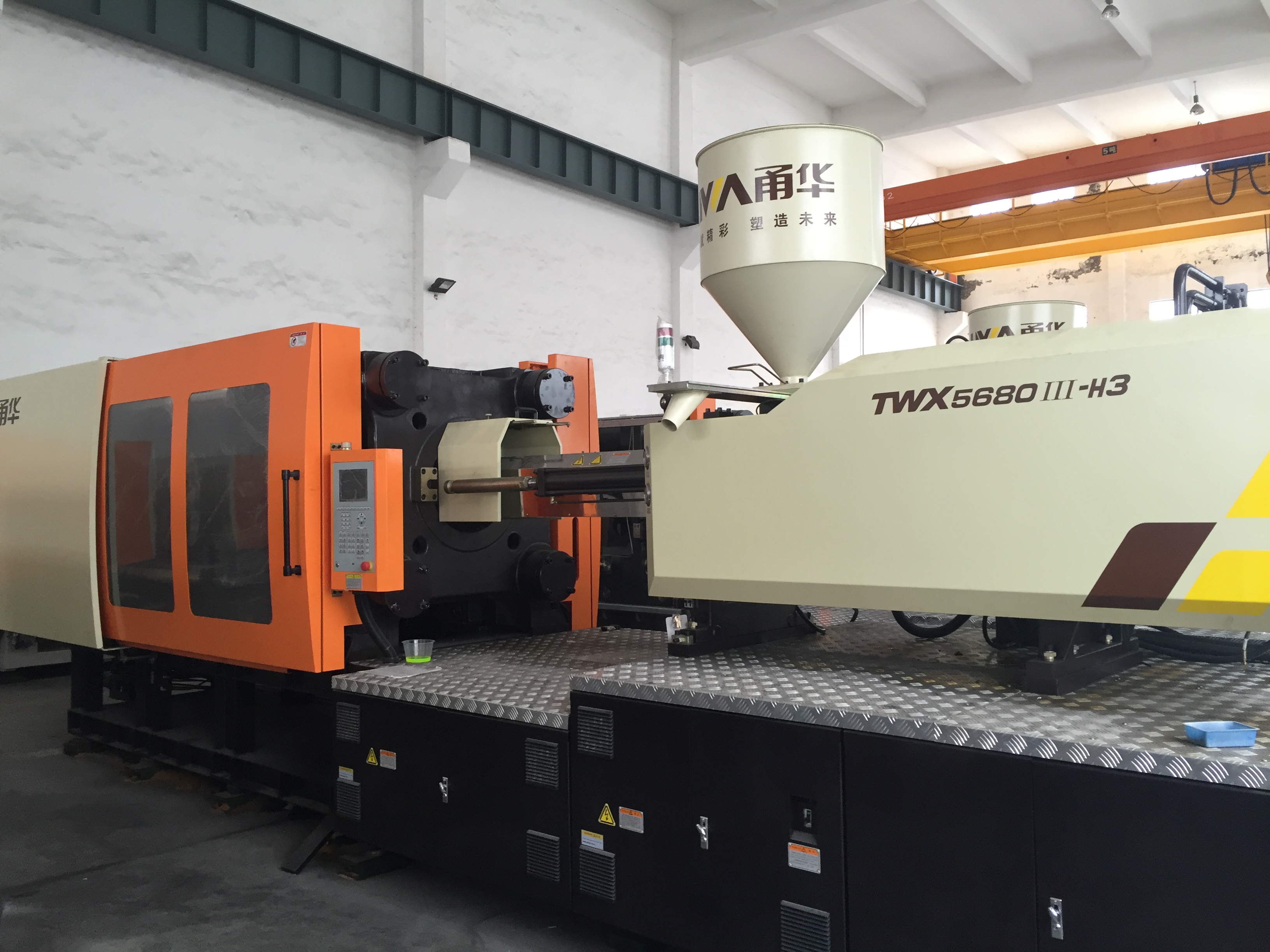 Previous: "Construction Raiders" under narrow working conditions: use the Bobcats to create wealth into the future!

Next: More than just fingerprint payments: How will biometrics simplify your life?