The reporter learned from the China-ASEAN (Liuzhou) Automobile, Construction Machinery and Components Expo held here this year that the vehicle exports exceeded 700,000 vehicles in the first 10 months of this year, and the Chinese automobile enterprises are accelerating to the world.

Liu Shaojun, deputy inspector of the Department of Mechanical and Electrical Industry of the Ministry of Commerce, said that from January to October this year, Chinaâ€™s auto exports maintained a rapid growth, with 705,000 vehicle auto exports, an increase of 55.1% year-on-year; exports of auto parts and components were 35.39 billion US dollars, up year-on-year. An increase of 36.5%.

The ASEAN countries have a vast territory and a large population. The local auto industry is underdeveloped and mainly relies on imports. The number of autos is small. With the gradual increase of the per capita income level in recent years, ASEAN countries have begun to enter the stage of rapid development of automobile popularity, and the market has great potential. At the China-ASEAN Automobile, Construction Machinery and Components Expo held in Liuzhou, Guangxi, officials from Indonesia, Thailand and other countries and representatives of the business community expressed their desire to strengthen cooperation in the automotive industry with Chinese companies.

Liuzhou is China's most recent automobile industry base from ASEAN. It has SAIC, FAW, Dongfeng and CNHTC's four major auto group vehicle production bases. It currently has more than 450 auto parts and components manufacturing companies and employs 66,000 people. In 2010, the vehicle output exceeded 1.4 million vehicles. Liuzhou firmly grasps the advantages of industry and location and expands auto trade with ASEAN countries. From January to October this year, Liuzhouâ€™s auto and auto parts exports grew steadily, with a total export value of US$140 million, a year-on-year increase of 48%, of which exports to ASEAN accounted for about 40% of the city's total export value, and Liuzhou has become Chinaâ€™s entry. ASEAN Auto Product Market "Bridgehead". 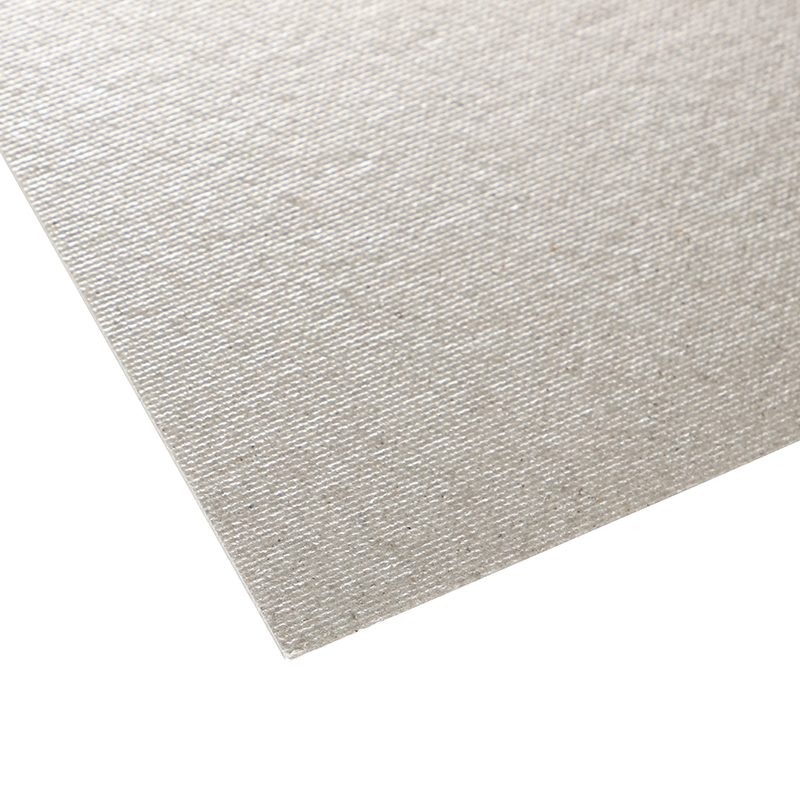 Previous: Sofa cover selection and use

Next: A number of instrumentation companies ranked "China Machinery 500"